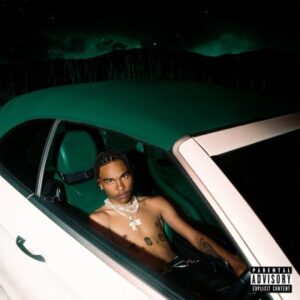 Lucasraps who released the debut version 1.0 of the album last year 2021, announced on his official social media handle (Instagram) the release date (05-08-2022) of the album.

The talented artiste last week released the Cover Artwork and Tracklist of the music project which comprises of 18 individual songs.

031 To The World 2.0 is an improved version of the previous 1.0 version which features artists like Nasty C, Aka, Nadia Nakai, Blxckie, Youngstacpt, and others.

Lucasraps in his post was seen vibing to one of the tracks and didn’t hide his feelings by stating that he was very excited. He wrote: